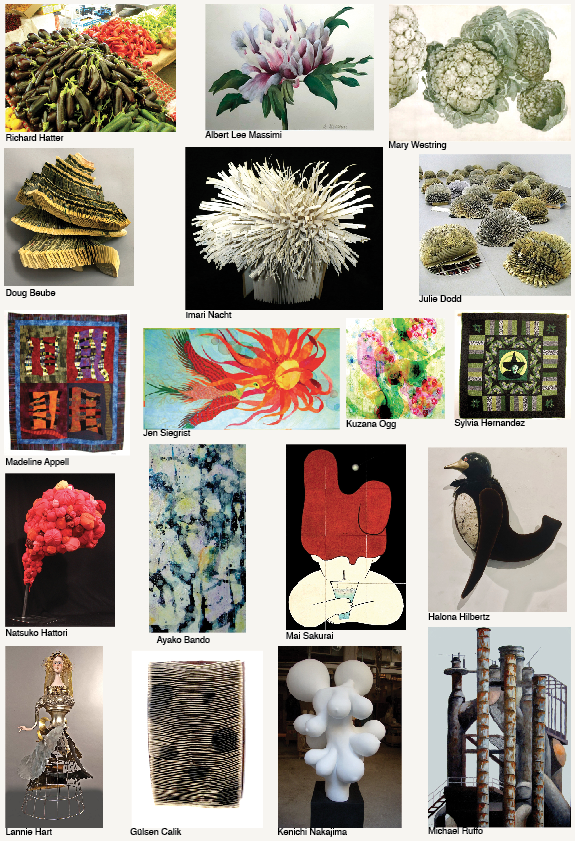 Works in the Collection

About the Show: The WAH Center is pleased to present the long awaited Permanent Collection Part 3: 2010-2012 show. Split into two parts, this show not only features over 160 works from 100 artists collected between 2010-2012, but also contemporary works by these artists. While the WAH Center’s mission is to present art programs to the public, the Yuko Nii Foundation holds, maintains, and preserves contemporary art and historical artifacts and properties, including the landmarked Kings County Savings Bank which houses the WAH Center.

Since 1998, the YNF has been collecting outstanding artworks selected from the WAH Center programs as well as some from Brooklyn at large.  We are presenting the works collected from 2010-2012, to celebrate and honor these artists by showcasing their great talents through their works. Through their work, these artists responded to the climates and environments in which they lived, as well as our exhibition themes, and they expressed themselves through their visual language. In addition to the Permanent Collection exhibition, we are asking the artists to show their recent works so that we can view their current works alongside their previous works in the Permanent Collection, and see where their minds and hearts were when they created their works in the collection and where they are at now.