In the Main Gallery — Concurrent with CHELSEAGEO: Chromogenic Print by Heungmo Kim 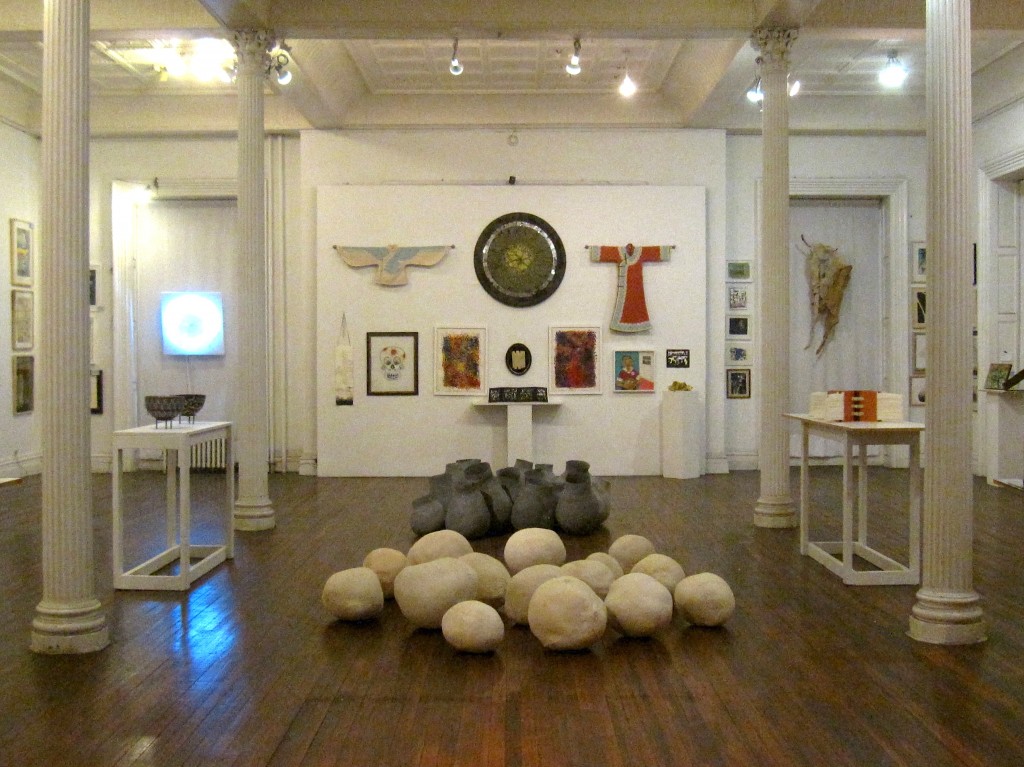 Meg Bloom – “Go In and Out Window”

81 photos of the exhibition by Yuko Nii

We were very surprised and pleased by the response we received for our open call for “OVER THE EDGE: PAPERWORKS UNBOUND”. We received so many entries of high quality from around the country and even from abroad, that we decided to have the show in two parts. It is indeed a survey of how creative artists are using paper from traditional ways to extreme invention.

Artists who use paper as the primary medium for their artworks defy the mainstream understanding of books as antiquated artifacts and paper as a cheap, disposable commodity. These materials are used as points of departure for infinite creative possibilities achieved through drawing, painting, cutting, carving, collage, printing, folding, sculpting, and assembling art that highlights the universality of paper.

One Response to “Over The Edge: Paperworks Unbound, Part 2”