Plus, Silent Auction in the Small Gallery

The WAH Center (Williamsburg Art & Historical Center) is pleased to conclude the 2019 fiscal year with the final section of Permanent Collection Show, Part 3: Acquired between 2010 to 2012.

In 2011, The WAH Center organized a team of volunteers and artists to host the WAH Center Artist Rescue Team for Japan. Directed by Yuko Nii, this two day art benefit included over 230 artworks for sale and dance performances. The WAH Center worked towards sustaining continuous aid and effort to Japan and keeping the momentum for recovery with their efforts. Through this benefit, and several other fundraisers held throughout New York City, the WAH Center acquired a number of artworks that both enriched the YNF’s collection and provided much needed financial support to those affected by the earthquake, tsunami, and Fukushima Nuclear Power Plant disaster in Japan, collectively known as “3/11, Japan”.

Plus, Silent Auction in the Small Gallery

The Silent Auction is held in the small gallery during the duration of the show. We are offering artists the opportunity to participate in the silent auction, with smaller works priced under $200 and under 20 inches, The proceeds will be split evenly between the WAH Center and the artists. This is a wonderful and fun opportunity to support the artists, the WAH Center, and enrich your art collection!

We have produced a full color catalogue commemorating this occasion and the works being shown. 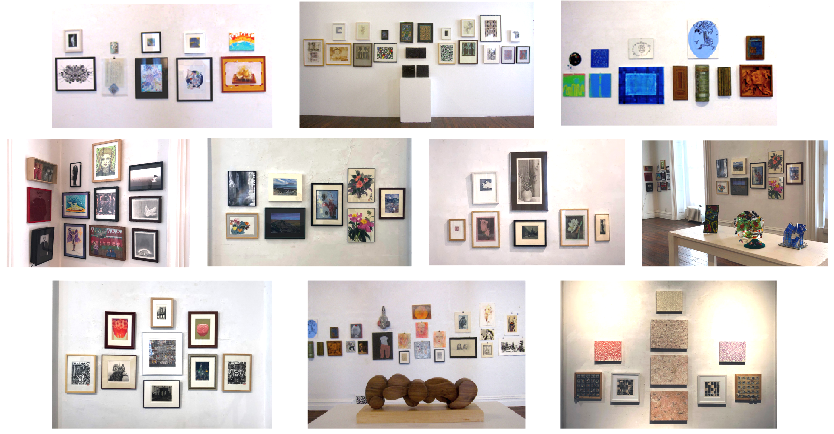