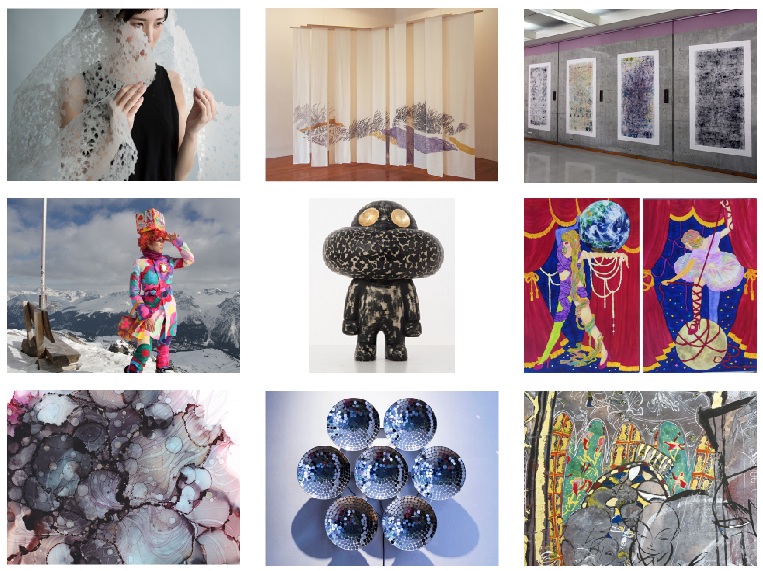 JART is an ongoing annual exhibition curated and produced by Hiro Shiraishi of Pepper Project, a Tokyo-based art group, and hosted by the not-for-profit WAH Center (Williamsburg Art & Historical Center) in Brooklyn, New York. It is held every March around the time of The Armory Show, one of the biggest Art Fairs in the U.S. The aim of the JART show is to introduce a new wave of young emerging Japanese artists from Tokyo in collaboration with the New York Japanese artists, bridging these metropolises and their respective art worlds and linking these geographically disparate artists together in one show. This year, JART is celebrating its 8th year, presenting a program consisting of all genres of art, including painting, wood-block printing, photography, contemporary craft-making, installation, and animation.

Video from the March 17 opening