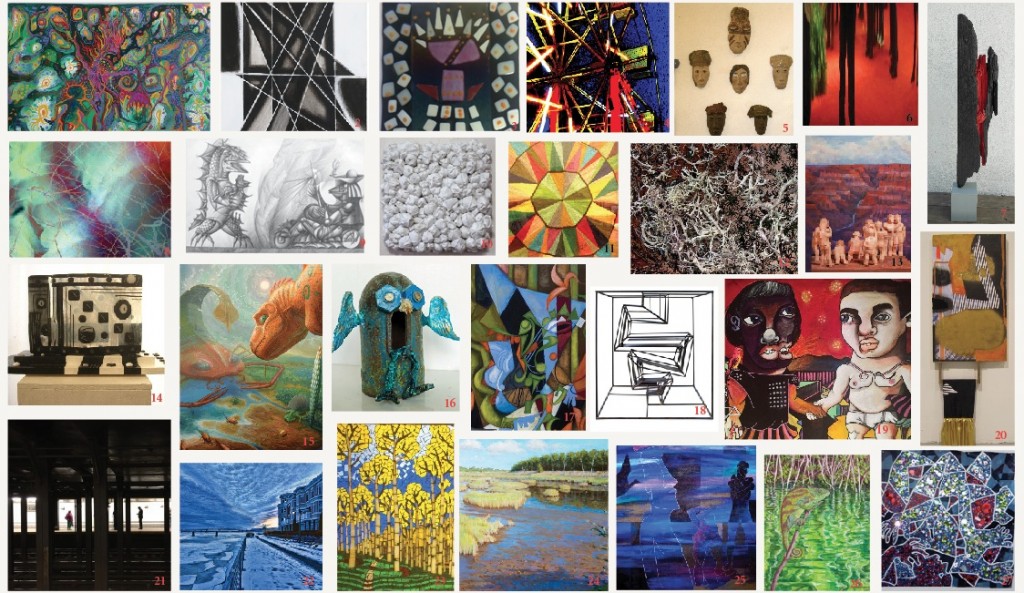 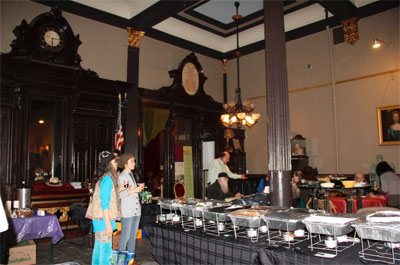 Preceded by the incomparable satanic rhapsody of Bienvenido Bones Banez! 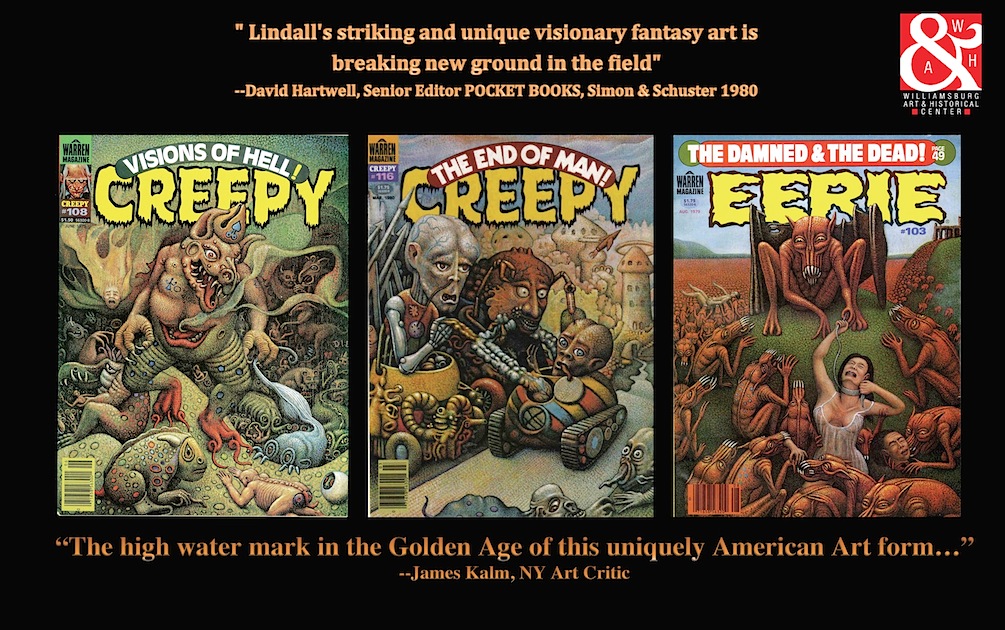 “l illustrated for some of the most outstanding science fiction, fantasy and comic magazine writers of the 20th century. The writers were winners of Hugo Awards,  Bram Stoker Awards, Nebula Awards, and more. These writers wrote for Star Trek, Star Wars and other iconic popular cultural creations. Ted White, who wrote a story especially for me, was the editor for Heavy Metal Magazine, The Magazine of Fantasy & Science Fiction and  Amazing Stories.

“At the time it all seemed normal. Looking back, I realize that I was in an illustrators heaven, even though I had many more byways to search in philosophy, collecting, institution building etc.. In the catalog you can also see what Archie Goodwin’s manuscript looked like. A sparse little gem. I kept a copy of it.”  — Terrance Lindall

Preview: Works by participating artists — not the works included in the show, so come to see their actual submissions!