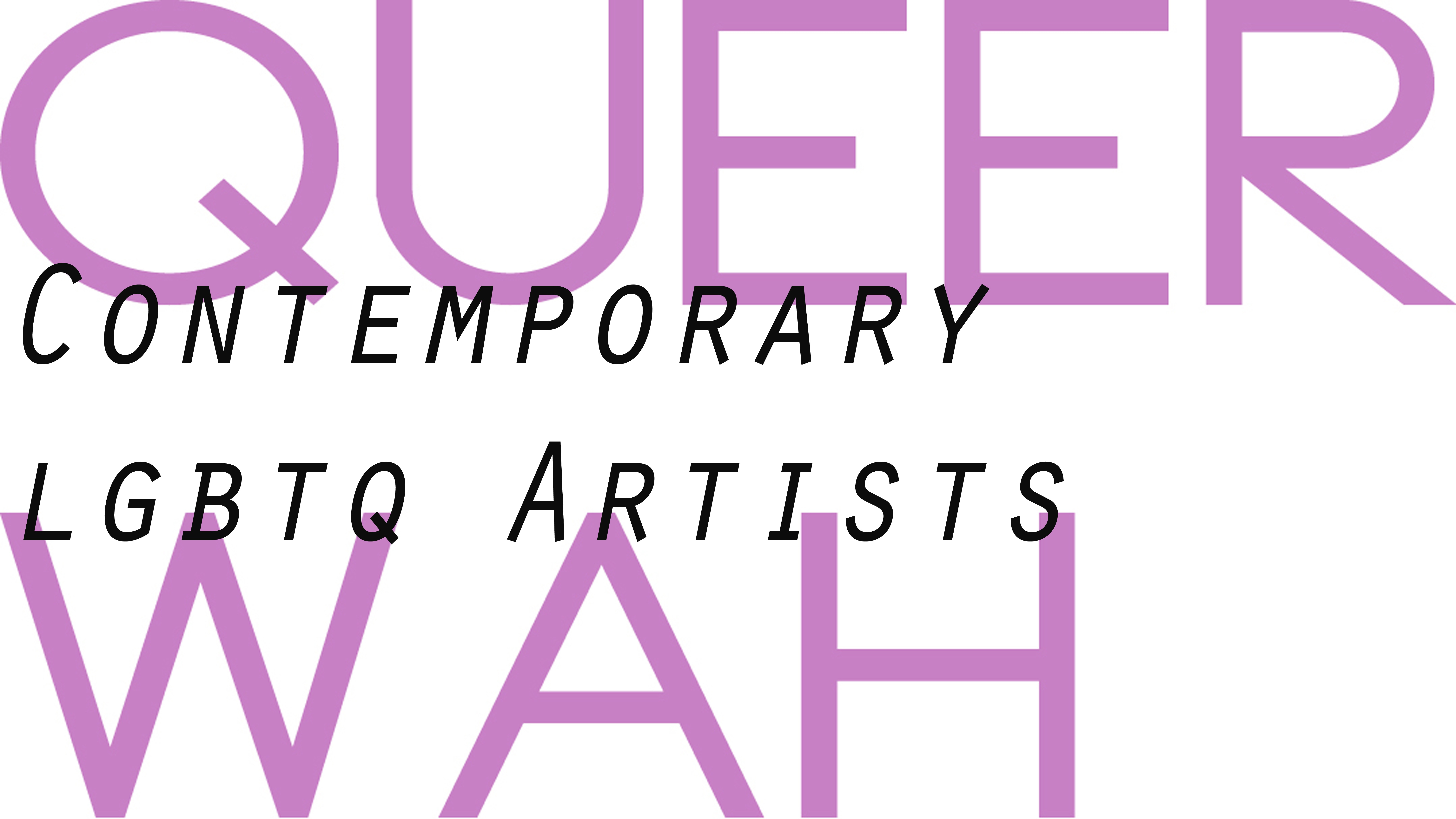 As LGBTQ rights have progressed monumentally in the past few years, culminating with the legalization of same-sex marriage nationwide this past June, we look to the artistic responses to and celebrations of these progressive moments in our history.The WAH Center (Williamsburg Art and Historical Center) will be presenting Queer WAH: Contemporary LGTBQ Artists. Here, the work of an exciting group of artists that inhabit all areas of the queer spectrum, whether they identify as gay/lesbian, transgender, intersex, or non-normative, will be on display in an exhibition aimed at examining and celebrating the contributions of queer artists to the contemporary art landscape.

Opening Video (with some interviews) 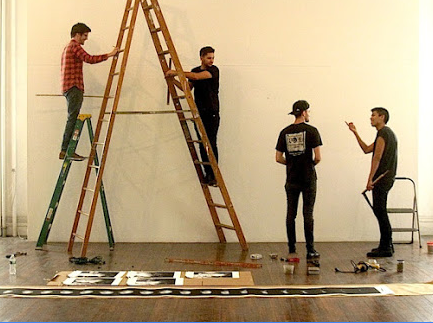 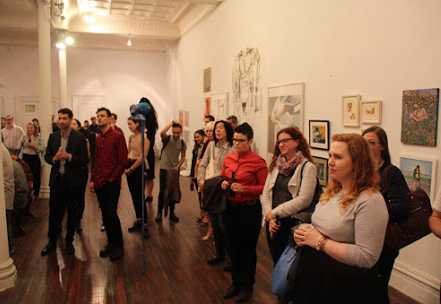 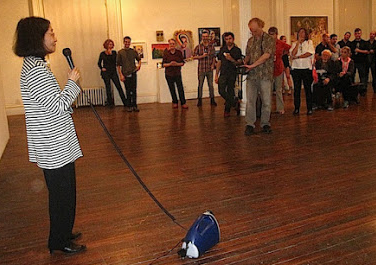 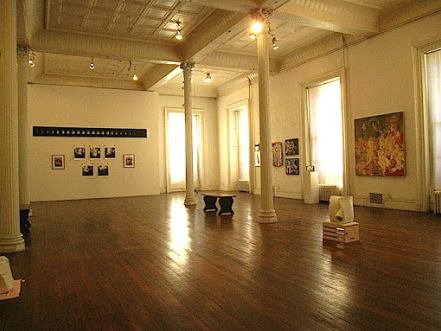